Sleep Apnea Can Have Deadly Consequences 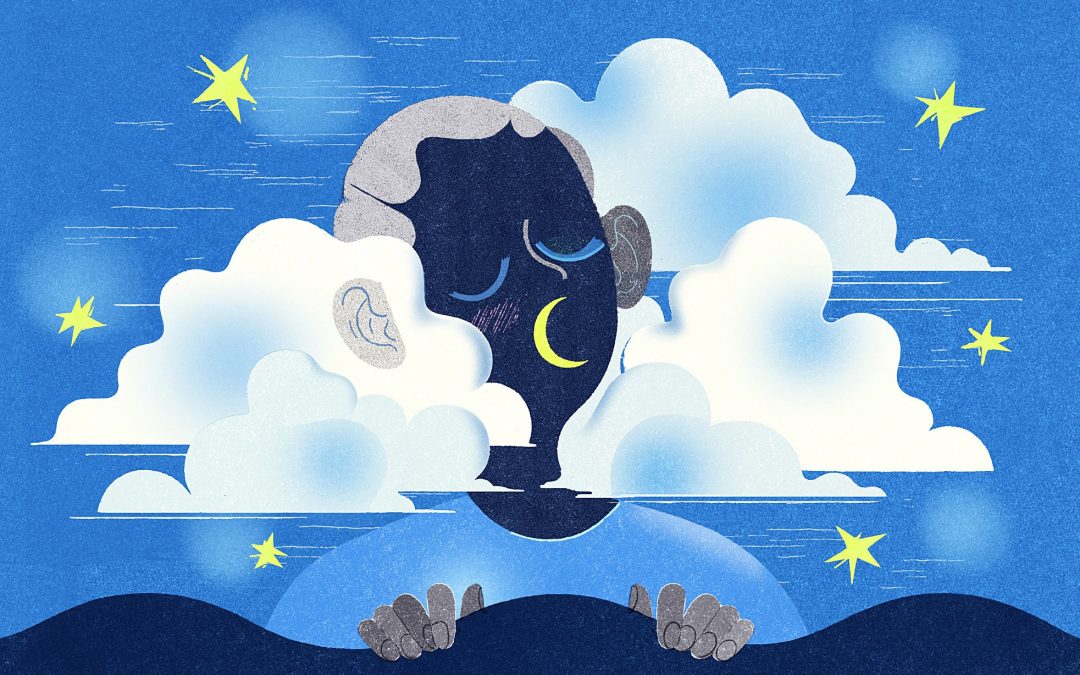 The condition is on the rise because the most frequent cause is obesity, which continues its unrelenting climb among American adults.

Although the woman in her 50s had been effectively treated for depression, she remained plagued by symptoms that often accompany it: fatigue, sleepiness and lethargy, even though she thought she was getting enough sleep.

With depression no longer causing her persistent symptoms, her psychiatrist advised her to consult a sleep specialist.

Sure enough, a night in the sleep lab at the University of Pennsylvaniaʼs Perelman School of Medicine revealed that while the woman was supposedly asleep, she experienced micro-awakenings about 18 times an hour, resulting in sleep that restored neither body nor brain. All night long, she would stop breathing for more than 10 seconds at a time, followed by a mini-arousal and a snore as she gasped for breath to raise the depleted oxygen level in her blood..

Obstructive sleep apnea afflicts about 9 percent of women and 24 percent of men, most of them middle-aged or older, yet as many as 9 in 10 adults with this treatable condition remain undiagnosed, according to the American Academy of Sleep Medicine.

The condition is on the rise because the most frequent cause is obesity, which continues its unrelenting climb among American adults. Sleep apnea afflicts more than two people in five who have a body mass index of more than 30, and three in five adults with metabolic syndrome, Dr. Sigrid C. Veasey and Dr. Ilene M. Rosen wrote in The New England Journal of Medicine in April.

Although sleep apnea occasionally affects slender folks who may, for example, have a small jaw or large tongue, in overweight people, excess fatty tissue in the tongue and throat can block the airway when throat muscles relax during sleep. This is most likely to happen when people sleep on their backs.

Weight loss helps but may not always correct the problem. Dr. Rosen told me of a man in his 40s who had been treated for congestive heart failure and lost 40 pounds. Still, he remained tired all the time, and his wife said he snored so loudly she had to wear earplugs at night. Then she read about sleep apnea in a magazine and insisted he visit the sleep lab, where an overnight study showed his breathing was disrupted 45 times an hour, causing his bloodʼs oxygen level at night to drop to 65 percent of normal.

This manʼs story prompted me to ask Dr. Veasey, “What about those of us without a bed partner? How might we know if we have obstructive sleep apnea?”

She replied, “Thereʼs a constellation of symptoms, starting with unrestorative sleep no matter how long you sleep. Even if you try to sleep more on weekends, you still wake up feeling unrefreshed. The fractured sleep results in feeling like youʼve stayed up all night.”

Then she added a list of other clues. Perhaps most telling: You are sleepy during the day, especially when youʼre sedentary. Take notice if you fall asleep within 10 minutes at a movie, play or concert or when watching TV. You get up four or more times a night to urinate (men, it may not be your prostate!). You wake up in the morning with a very dry mouth or a headache. Youʼre moody, irritable and have difficulty concentrating. Your reaction time and speed at performing tasks slows as if you are five years older than you really are.

Those who experience even a few of such symptoms would be wise to bring them to their doctorsʼ attention, Dr. Veasey said.

And if youʼd rather not base your suspicions on symptoms alone, you might invite a close friend to share a room with you for a night or two and ask in the morning if the friend heard or was awakened by your snoring and noticed whether your noisy inspiration of air followed a seemingly prolonged stoppage of breathing. The snoring doesnʼt have to be loud to be a symptom of sleep apnea, but itʼs likely to be irregular and interspersed with quiet pauses.

A proper diagnosis can be a problem for the millions of Americans who lack easy access to a sleep lab, often located at major medical centers, or donʼt have insurance coverage for a needed sleep study.

There is also the option of a home-based test, which costs a third to a half less than a sleep lab study. It uses a device without electrodes that records breathing efforts, airflow and blood oxygen levels during sleep.

Sleep apnea can be effectively treated with a nighttime device called CPAP, for continuous positive airway pressure, a machine that provides constant positive pressure when the sleeper breathes in and out. It uses a mask that must be properly applied to form a tight seal around the nose and mouth.

Unfortunately, many who could benefit from CPAP fail to use it consistently, if at all. Many find the device cumbersome. Yet, about one-third of consistent users say it has completely transformed their lives and are now unwilling to go anywhere without it because they feel so much better with it, Dr. Veasey said. One of her patients even bought a generator so he could use it on his vacation in the Amazon.

Dr. Rosenʼs patient also got a CPAP machine, which improved not only his own life but also his wifeʼs, who was now able to get a full nightʼs sleep uninterrupted by raucous snores.

Another treatment option is a hypoglossal nerve stimulator that is surgically implanted to move the tongue forward and keep the airway open during sleep. Although it doesnʼt fully reverse the apnea, Dr. Veasey said it improves the condition enough for patients to feel a lot better. However, insurance coverage can be a problem for some people.

Other options include a splint placed in the mouth to push the lower jaw forward, and the use of obstacles, like tennis balls inserted into the backs of pajamas, to discourage patients from sleeping on their backs.

For those who need it, weight loss is important even if a device like CPAP is used.

More than half of overweight people with mild sleep apnea get better with a loss of only 22 pounds, the doctors wrote. But they warned against using substances like alcohol, benzodiazepines and opioids that can make apnea even worse.