Sleep Apnea is Different for Women 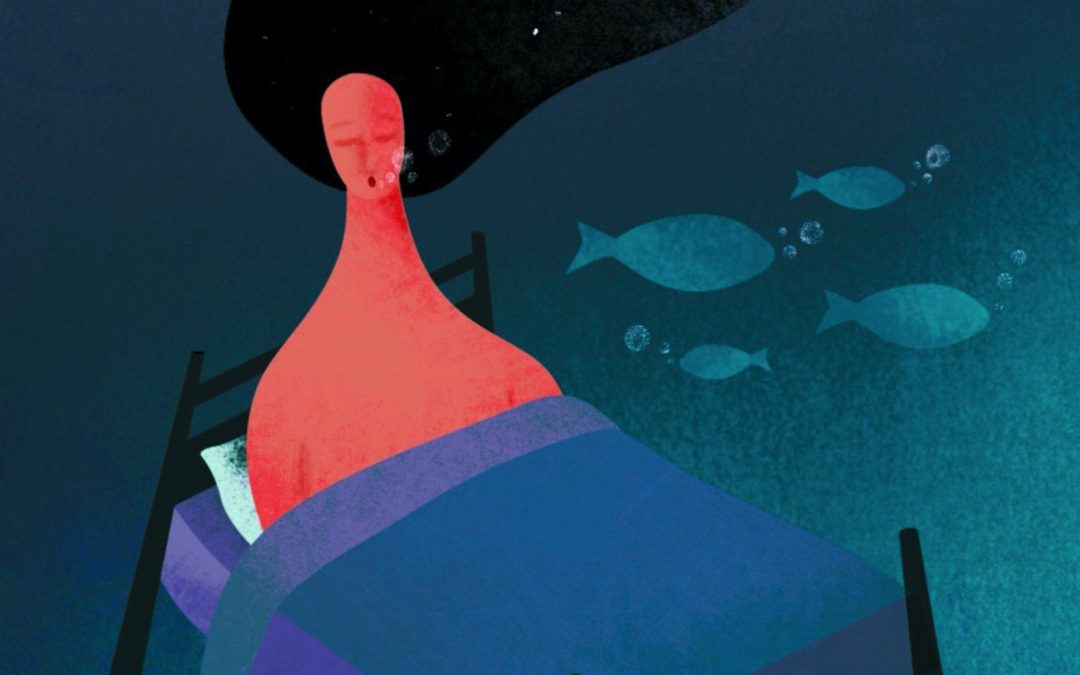 THE SCIENCE OF HEALTH

Sleep Apnea Is Different for Women 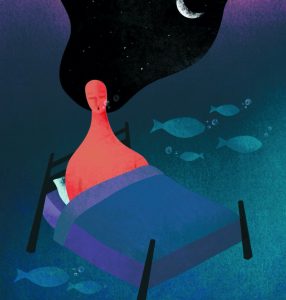 Picture, if you will, your typical sleep apnea sufferer. Chances are he is middle-aged and overweight and snores like a freight train. Note the male pronoun. Twenty-five years ago experts believed that the condition, in which breathing is disrupted during sleep, was about 10 times as common in men as in women. Better-quality studies have since reduced that ratio to roughly three to one, but as more data come to light, it is becoming clearer that sleep apnea—and the broader category known as sleep disordered breathing—simply looks a little different in women. And that suggests it is often overlooked.

Sleep apnea is a concern because it raises the risk of heart attacks, hypertension, arrhythmias, insulin resistance, strokes and accidents that result from daytime sleepiness. Put simply, gasping for breath at night and not giving your body a thorough rest puts a lot of pressure on the cardiovascular system, raises adrenaline levels and ignites inflammation. Doctors diagnose apnea with a sleep test, often done at home, that measures your apnea-hypopnea index. This index reflects the average number of times an hour that you have an episode lasting at least 10 seconds during which breathing stops (apnea) or becomes so deficient that blood oxygen levels fall by 3 or 4 percent or more (hypopnea). Fewer than five such episodes an hour is considered normal. Five to 15 is mild sleep apnea, 15 to 30 is moderate and more than 30 is severe.

Most home tests do not, however, examine the stage of sleep in which these episodes occur, and that may be a problem. A growing body of evidence shows that for many women disrupted breathing is concentrated in the rapid eye movement (REM) phase, which is also when dreams are most vivid and when heart and respiratory rates become less regular. A study of 2,057 men and women aged 45 to 84, published last November in the journal Sleep, found that women have just as many events as men do during the REM phase. “Whatever protection women have in non-REM sleep is not there during REM sleep,” says Christine Won, medical director of the Yale Centers for Sleep Medicine and lead study author. Disrupting REM may be especially bad for health. “Studies suggest that how many events you have during REM sleep is what really puts you at risk for cardiovascular health effects,” Won says. But because REM accounts for only about 20 percent of a person’s nightly slumber, a test that averages events across the entire night can be misleading.

Several other sex differences emerged from the new study. “One of our findings is that women have a lower arousal threshold—they are more likely to wake up at night in response to a given apnea,” says Susan Redline, senior author of the study and a senior physician at the Division of Sleep and Circadian Disorders at Brigham and Women’s Hospital in Boston. This may also impact diagnosis. Women are more likely than men to briefly wake up before their oxygen level falls by more than 4 percent—the threshold used to identify and treat sleep apnea in patients covered by Medicare. When Won and Redline used a cutoff of 3 percent oxygen desaturation, many more women met the criteria for sleep apnea.

These differing patterns may help explain why women with sleep apnea are more likely to complain about morning headaches, fatigue, depressed mood and insomnia. In men, a big complaint (usually from a bed partner) is loud snoring, along with daytime sleepiness. In both sexes, apnea rates rise with obesity and age.

Hormones most likely play a role in these sex differences. Sleep apnea increases in women after menopause, and it is common in women with polycystic ovary syndrome, a condition characterized by high levels of testosterone. Redline notes that anatomy may also be a factor: “Men have a longer and more collapsible airway.” As for the female tendency to wake up more easily, evolutionary pressures and experience might be at work: “It may be that women evolved to wake up to tend to their children,” Redline says.

The leading therapy for apnea is the use of a CPAP (continuous positive airway pressure) machine to force air into the throat, keeping the airway open. Research suggests that it works equally well for REM and non-REM apnea. But as scientists shed more light on the varying patterns of the condition, treatment may become more tailored to the individual. Diagnostic criteria might also need to change to capture more cases in women. Medicare’s 4 percent desaturation threshold is one example. And the increasing use of at-home testing rather than costlier testing in a sleep lab may be another. “If our findings are true,” Won says, “then home sleep apnea testing biases against diagnosing women.”