Sleeping Less Than 6 Hours a Night Tied to Heart Disease 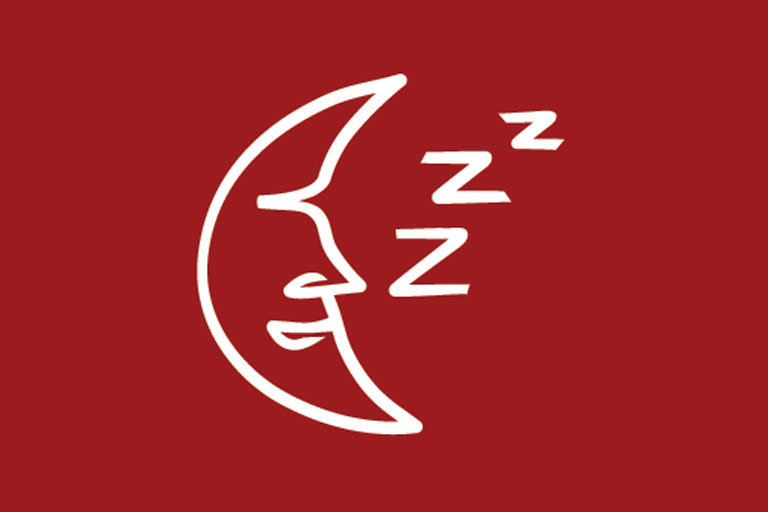 Sleeping less than six hours a night, and sleeping poorly, are associated with hardening of the arteries, a new study has found.

Researchers used accelerometers attached to the waists of 3,974 healthy men and women, average age 46, to monitor the duration and quality of their sleep over seven nights. All underwent physical exams and three-dimensional ultrasound, an imaging system that evaluates blood flow through the blood vessels. The study is in the Journal of the American College of Cardiology.

After controlling for smoking, diabetes, fasting glucose, cholesterol and many other factors, they found that compared with people who slept seven to eight hours a night, those who slept less than six hours were 27 percent more likely to be in the highest one-third for the amount of plaque in their arteries. The scientists also found that various blood markers of inflammation were higher in those who got the least sleep.

The people who moved the most during sleep also had higher accumulations of plaque than those who slept soundly.

“We’re detecting disease in its earliest stages in apparently healthy young people,” said a co-author, Dr. Valentin Fuster, director of the Mount Sinai Heart Center. “This is something that was done only at autopsy until now. This is an alarm system, telling you that there is another cardiovascular risk factor you should pay attention to.”